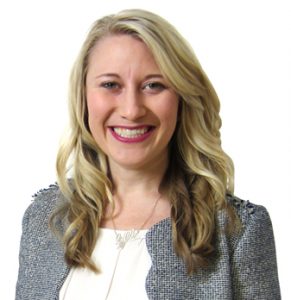 Abby lived in Springfield where she worked as a fellow on the Illinois Senate Staff on both the Insurance Committee and the Pensions Committee. She has worked on several campaigns and in the public affairs arena where she currently manages the Chicago Area Public Affairs Group.

Abby is a committeeman in the Downers Grove Township Republican Organization (DGTRO). Abby is also a member of the DuPage Young Republicans, the Hinsdale Junior Women’s Club, and the Clarendon Hills Special Events Committee. She attends Christ Church of Oak Brook.