E-Cigarette – FAQS
An electronic cigarette or e-cigarette is a handheld electronic device that vaporizes a flavored liquid. The user inhales the vapor, so e-cigarette use is called vaping. The fluid in the e-cigarette, called e-liquid, is usually made of nicotine, propylene glycol, glycerin and flavorings (Wikipedia.org).

While tobacco use among youth has gone done over the years, e-cigarette use has risen. A recent study showed that students who have used e-cigarettes by the time they start 9th grade are more likely than others to start smoking traditional cigarettes and other smokable tobacco products within the next year (Rigotti, 2015).

For more information about the FDA’s ruling on e-cigarettes, visit: www.fda.gov/NewsEvents/Newsroom/PressAnnouncements/ucm499234.htm

Opioids are a class of drugs that include the illegal “street” drug heroin as well as powerful pain relievers available legally by prescription, such as oxycodone (OxyContin®), hydrocodone (Vicodin®), codeine, morphine, fentanyl, and many others.

Heroin is synthesized from morphine, a naturally occurring substance extracted from the seedpod of the Asian opium poppy plant. Heroin usually appears as a white or brown powder or as a black sticky substance, known as “black tar heroin.” https://www.drugabuse.gov/drugs-abuse/opioids

Heroin can be injected, inhaled by snorting or sniffing, or smoked. All three routes of administration deliver the drug to the brain very rapidly, which contributes to its health risks and to its high risk for addiction. (https://www.drugabuse.gov/drugs-abuse/opioids)

Nearly half of young people who inject heroin surveyed in three recent studies reported abusing prescription opioids before starting to use heroin. Some individuals reported taking up heroin because it is cheaper and easier to obtain than prescription opioids (i.e. Oxycontin, Vicodin) (National Institute on Drug Abuse NIH- Drug Facts, October 2014)

Heroin and Heroin combined with Fentanyl (a cancer drug intended for pain) have been linked to overdose deaths. A fentanyl analogue mixture called cartentanyl is 10,000 times stronger than morphine.

Some Tools In Use for Combating the Overdose Crisis

Data reveals how a local problem became a national epidemic 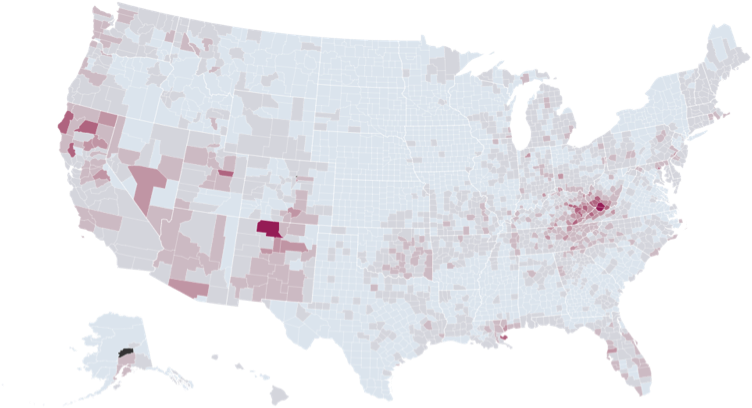 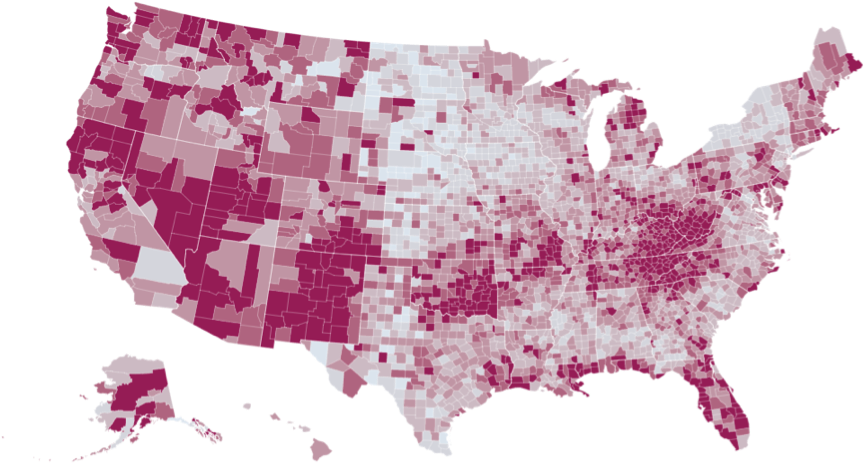 *Note: Although heroin is a critical issue in our county right now, alcohol and marijuana remain the #1 and #2 drugs of choice and concern with our local youth (Illinois Youth Survey Dupage County 2016)