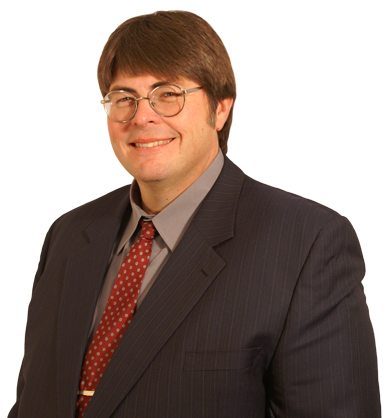 Congratulations to Lawrence “Andy” Anderson the new Downers Grove Township Highway Commissioner. He was appointed on January 8, 2009. Andy started working for the highway department in 1984.

Over the past 32 years Andy has gained expertise in managing storm sewers, relieving area flooding, maintaining right-of-way forestry and keeping township roads safe and clean. In 1996 he became foreman and has been managing the township crew ever since.

Andy is a lifelong resident of Downers Grove. Andy has been married to his wife Sharon for the past 19 years and has an Australian Shepherd named Binky. He graduated from Downers Grove North and also graduated with a BA in communications from North Central College in 1983. Andy’s hobbies include music, gardening and spending time with family and friends.